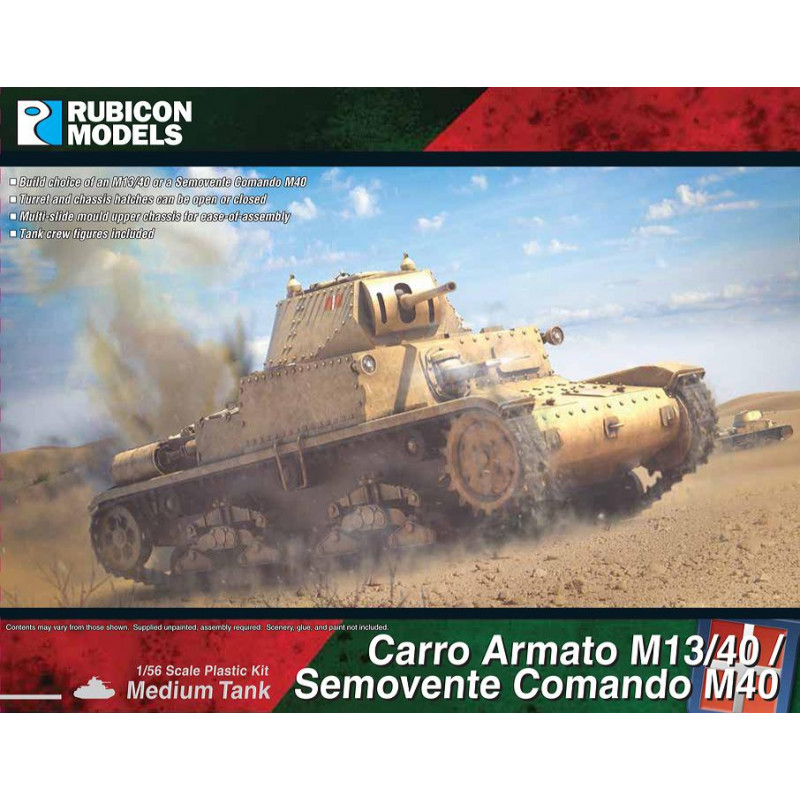 The Carro Armato M13/40 was an Italian medium tank at the start of World War II and was the primary tank used by the Italians throughout the war.  The design was influenced by the British Vickers 6-ton.  The M13 was constructed of riveted steel plates with the engine at the rear and transmission at the front.  It had a crew of four.

The tank’s main armament was a 47mm gun, a tank-mounted version of the successful Cannone da 47/32 M35 anti-tank gun.  It could pierce about 45mm of armour at 500m; this was sufficient to penetrate the British light and cruiser tanks it faced in combat, though not the heavier infantry tanks. The M13 was also armed with three or four machine-guns: one coaxially with the main gun and two in the forward, frontal ball mount. A fourth machine gun was sometimes carried in a flexible mount on the turret roof for anti-aircraft use.  Two periscopes were available for the gunner and commander, and a Magneti Marelli RF1CA radio was also fitted as standard equipment.

The M13/40 was used in the Greek campaign in 1940 and 1941 and in the North African Campaign but not used on the Eastern Front.  Beginning in 1942, the Italian Army recognized the firepower weakness of the M13/40 series and employed the Semovente 75/18 self-propelled gun alongside the tanks in their armoured units.

The M13/40 series was Italy’s most-produced tank of the war with over 3,000 having been built, including later variants such as the M14/41.  It was equipped with a more powerful engine as well as better air filters for operations in North Africa with only minor visual differences.  The last version was the M15/42 tank produced in 1943, with a better petrol engine and a longer 47/40 gun.  It also had thicker armour than the previous models. The Semovente 75/18 self-propelled gun was built by utilizing the M13/40 or M14/41 chassis.

The Semovente Comando M40 was an M13/40 tank with the turret replaced by a large multi-piece hatch. The hull housed additional radios and other communication equipment. 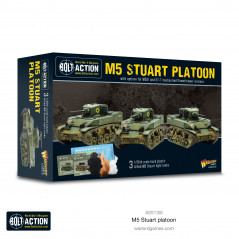 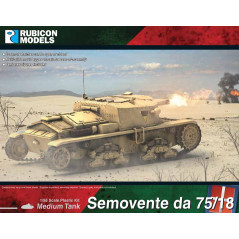 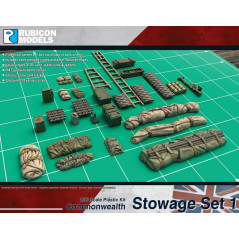 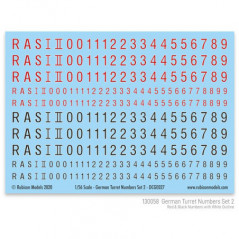 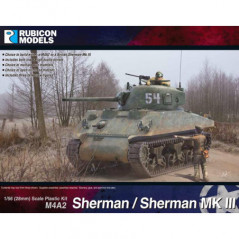 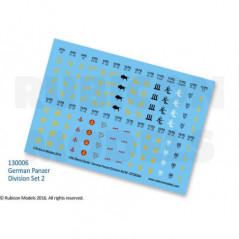 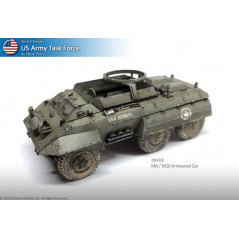 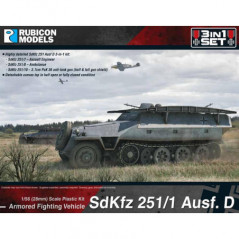 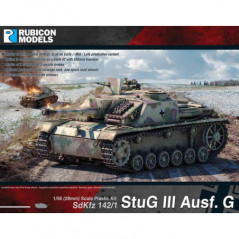 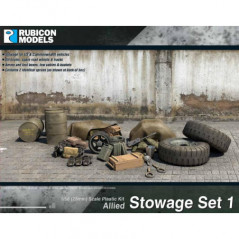 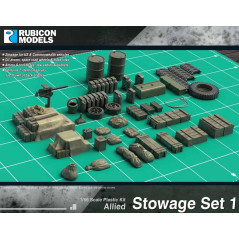 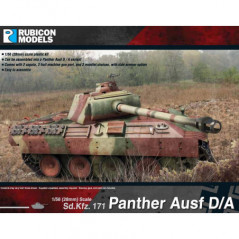 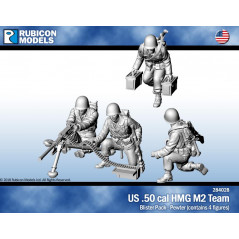 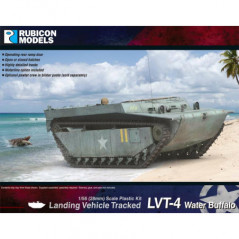 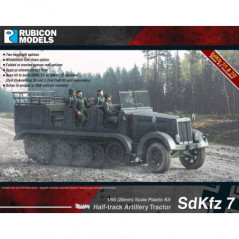